The Empire of Pavlov is a social and cultural project which seeks to model the society, customs, and traditions of the medieval Slavic principalities and the Roman Empire in a contemporary framing. The standards of what is and isn't acceptable were drastically different in the era that Pavlov is modeled after, and many of today's societal concepts didn't exist at all. More in the Disclaimer. 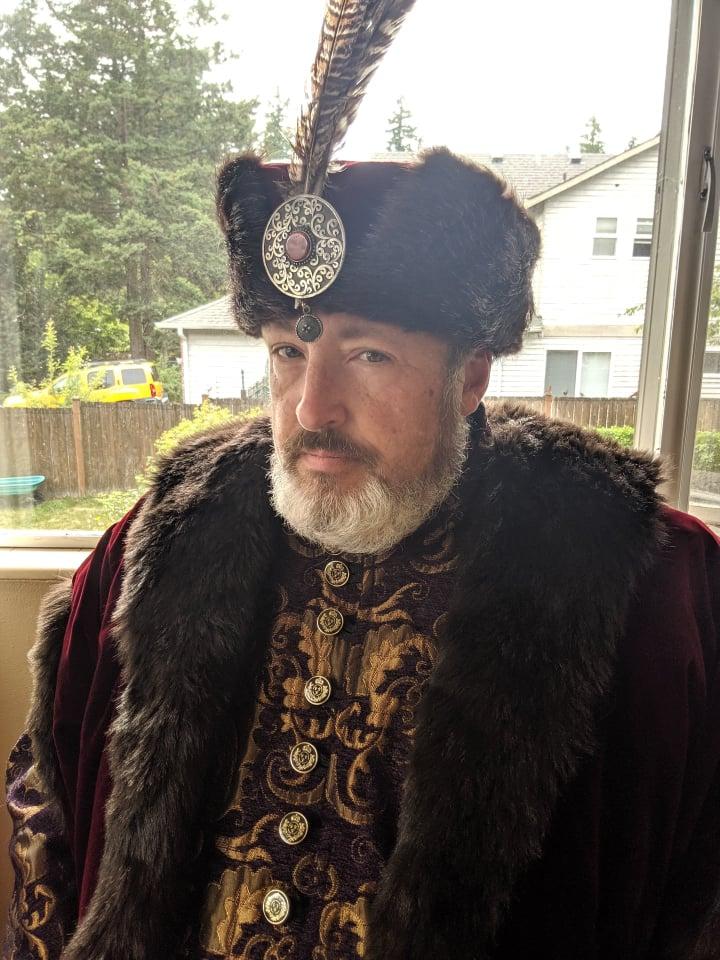 His Imperial Majesty Alexander IV, Emperor and Autocrat of Romans and of All Rus', Pius Felix, Defender of the Faith, Turtle and Elephants, may the Almighty God bless his reign, signed an edict appointing Duke Erik Haroldovych White as Heir to the Throne and formally adopting him.

The edict firstly establishes that the now Duchess Helena Aleksandrivna Kirsanova is de-adopted and no longer the Heir to the Throne, losing her status of Imperial Highness and Grand Princess, and any attaching positions. It then continues by adopting Duke Erik Haroldovych into the Imperial Family and finally establishes that the now Grand Prince Erik Aleksandrovych is the new Heir to the Throne carrying the title of Nobilissimus Caesar.

This is not the first time Pavlov has seen a switch of Heirs, with Grand Prince Jaroslav being the Heir in the period 2014-2020, Duchess Helena between 2020-2021 and now finally Grand Prince Erik.

While not mandates by the Statute, the Emperor asked the Senate for their support of his pick, which they unanimously did.