National symbols of the Empire of Pavlov

The national pride of the Empire of Pavlov, the Flag, Coat of Arms, Mottos and Anthems! 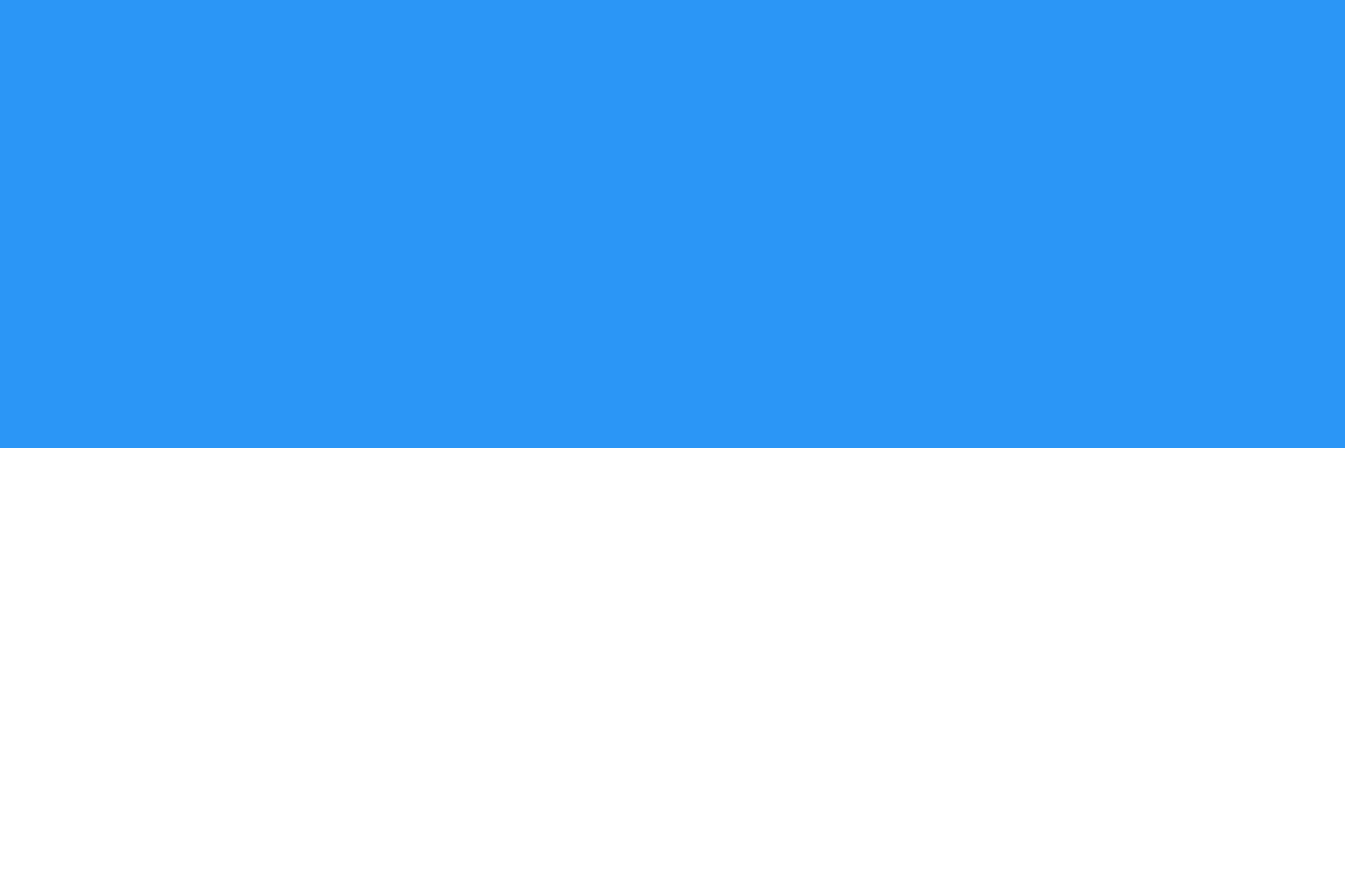 Official flag of Pavlov since 2012. It is a bicolor with a Pavlovian blue and white field. It stands for the eternal blue sky above and the antarctic (former) territories below. 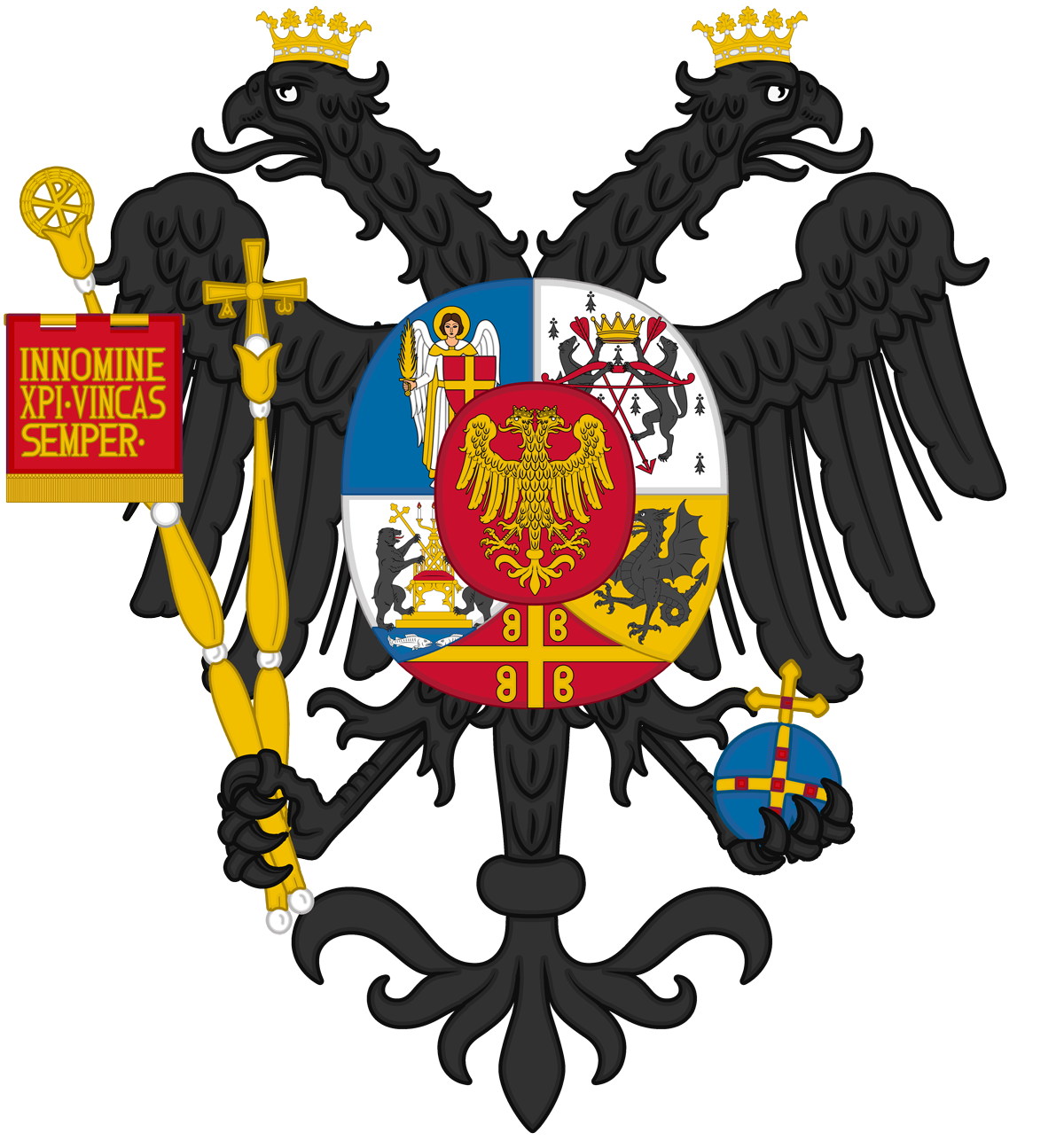 Coat of Arms since June 2020. It is blazoned as: Quarterly 1st Azure, a Archangel Michael proper with a Flaming Sword, 2nd Ermine Two Sables supporting an Eastern crown Or and a Bow and two Arrows Gules, 3th Or a Zilant Sable, 4th Argent a Throne Or cushioned Gules with two scepters and candles Or supported by two Bears Sable in base Azure two Fish Argent, enté en pointe Gules 4 letters Beta on a St. Georges cross Or, in center an Escutcheon Gules a Double-headed eagle Or, Supported by a Double-headed eagle Sable, crowned Or, in sinister paw carrying a globus cruciger Azure with a cross Or, in dexter paw carrying a scepter with a Cross of Victory and a Labarum topped by the Chi Rho with a field Gules upon in which is written In Nomine XPI VINCAS SEMPER

The Empire of Pavlov has a Imperial and Civil motto. The Imperial Motto is Царь Царів Царствующий Над Царями, Ukrainian for: King of Kings reigning over those who rule. The traditional motto of the Late Eastern Roman Empire. The civil motto is Pavloviae Est Imperare Orbi Universo Planae (P.E.I.O.U.P), English for It is Pavlov's destinity to rule the entire flat world a tounge in cheek reference to the Flat Earth theory.

The Imperial anthem of Pavlov is the Polychronion (English: many years), a traditional hymn sang for the Late Roman Emperor during the services of the Orthodox Church. The text can be translated in English to: